8 Reasons Why Women Cheat On Their Husbands 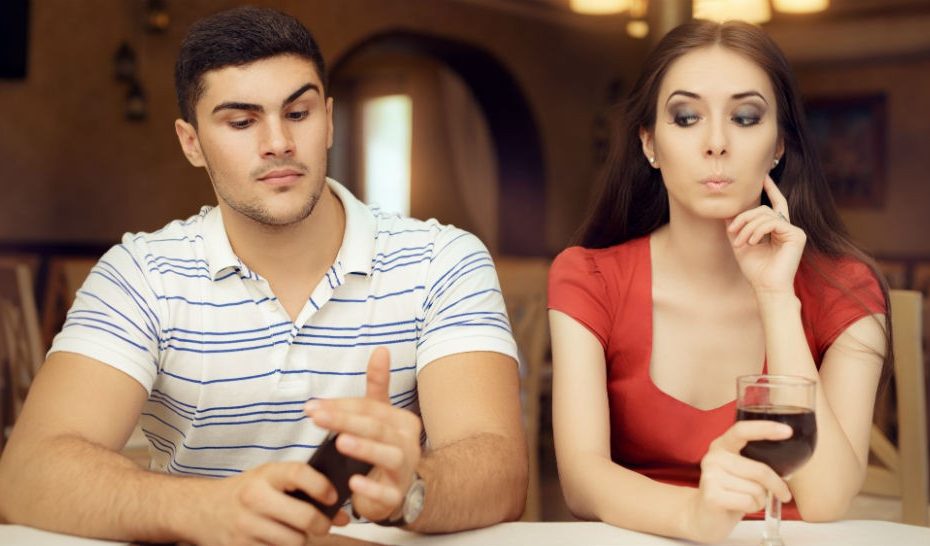 Is It What You Think?

There seems to be a growing number of women having extra-marital affairs. Is it the reason that you think?

There are numerous reasons why women have affairs. Some of the most common are loneliness, validation, and lack of intimacy, but are there others?

When a woman has an affair, she decides to have an affair. She has full knowledge of what she is doing and usually has already weighed the pros and cons. Don’t be fooled into thinking that women are swept away in affairs. More often than not a woman will choose the man she has an affair with. The preference seems to be men that are already married. Research has shown that married women tend to pick married men because they will keep the secret, are more likely not to have an std, and won’t become too clingy or try to monopolize the woman’s time. With both having spouses of their own the understanding is already there.

Is She Looking For Something?

So if a woman does decide to have an affair, what is it that she’s looking for?

All of these reasons have been given by women who have had affairs. So would you agree that a woman who has an affair is looking for something new like fuck buddies? You would think that both men and women would have figured out by now that you can’t substitute what you are missing in your marriage with an affair. And believe it or not just like marriages, affairs end too. Secrets don’t stay secrets, and intimacy truly isn’t there in an adulterous relationship either.

Years ago a woman I knew once told me about an affair that she was having with a married man. Her exact words were, “we have so much fun together. There’s no drama just fun. And enjoying being together.” I already knew what she was looking for. Life for her was stressful. There was no fun or excitement in her life except the excitement of opening a new bill she couldn’t pay. Then this man, who she has so much fun with, takes her places she wouldn’t have otherwise gone, she’s having fun, and he actually cares about her!

If she is happy, sad, or upset about something. Everything she was looking for outside of the relationship she was already in. So what was my response? I snickered and said, “Of course he has fun with you! He doesn’t have to share any of life’s responsibilities with you. He has fun with you, and everything about life and what it takes to make it he shares with his WIFE.” Then I smiled and added as I was walking away, ” you know, all the important stuff.”

Research has shown that women are more likely to have an affair between the ages of 30-50. What does that tell us? Is this about the time that men begin to take the women in their lives for granted? Is this where they become comfortable and the expectation arises for the women in their lives to always be there? No one really knows. What we do know is that marriages that experience this kind of betrayal are difficult to survive once revealed. And the most difficult is the affair where there is an emotional attachment for the woman.

Women can and do limit their feelings, but when they are emotionally invested in an affair they are not likely to have or show remorse and may not be willing to work out whatever difficulties they may be experiencing in their marriage.

However, this behavior is preventable. Whatever you did to win the affections of your wife in the first place, keep it going. Just because she’s wearing the ring doesn’t mean that who she is and everything she loves about you will stay the same no matter what happens or where you are in life. People and individuals are constantly changing, and need to be paid attention to. So why wouldn’t your relationship?