Tips On Finding A New Girlfriend 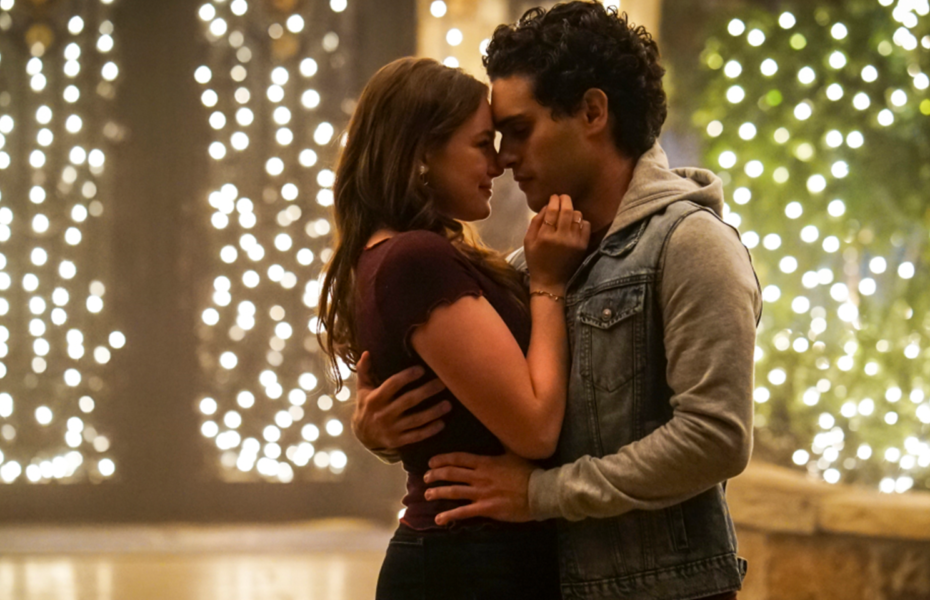 It’s been a while since you and your last girlfriend broke up, and now you’re on the lookout for someone new to share your life with. It’s never advisable to jump straight into a new relationship on the rebound, because the chance of repeating the same mistakes is quite high.

You may not need any criteria for casual hook-ups, but if you’re looking for a long-term girlfriend then you need to choose carefully.  Here’s what you should consider before settling down again:

Remember the reasons that you and your previous girlfriend broke up.  Remember what it was about her that you didn’t like, and make a list of these things.  It’s very tempting to start texting and calling the first girl you hook up with, but the chances are this is how you got into your last unsatisfying relationship. Sex does a great job of bringing people together, but generally isn’t enough on its own to keep a relationship happy.

Focus on emotional, social and intellectual traits that you find attractive – but make sure she satisfies you physically as well, as an unsatisfactory love life can put more strain on a relationship than anything else.

Dating is supposed to be casual and fun.  Whether you decide to use online dating or hit the bar scene to find a new girlfriend, make sure you shop around before committing.  Move in circles where you feel comfortable, and you’ll find someone you’re comfortable with.

If you don’t like the types of people who go to swanky uptown clubs, then don’t go to them to find a girlfriend. Go on first and second dates with half a dozen women at least.  Don’t write anyone off unless you really dislike them, but don’t settle on the first girl who puts her hands down your pants either.

This includes you, Mr Right.  Everybody has their faults, and nobody is the perfect girlfriend or boyfriend. It’s up to you to decide which aspects of a relationship are most important to you.  If having great sex is important, then you’ll never be happy if you have a beautiful, intelligent and charming girlfriend who doesn’t satisfy you physically.

Instead of trying to find someone to match up to a list of attributes and traits, focus on finding someone who doesn’t do the things that put you off.  The rest will come naturally.