The Best & Easiest Way to Break Up with a Girl 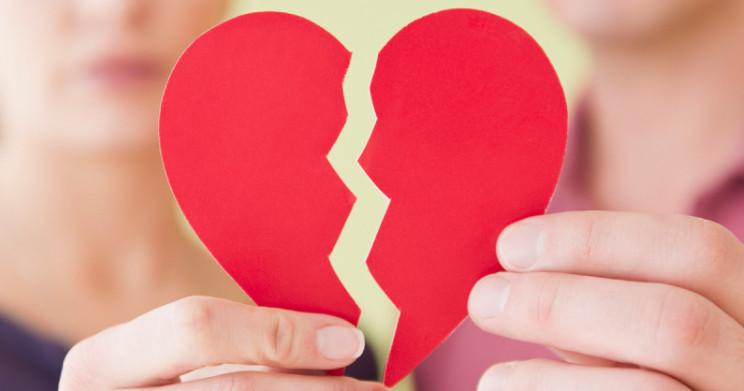 Ready to drop some female deadweight? Congrats, dude! You’re on to something! Trust me, you’ll be better off, and to be honest, so will your girlfriend. When a relationship doesn’t work, there’s no point in drawing it out.

Of course, cutting things off is still a tactically difficult move, so I completely understand if you’re feeling a bit hesitant to take the leap. But worry no more- I’m here to show you the easiest and best ways to break up with a girl.

The approaches outlined below are ideal for both you and the female party involved. I can’t guarantee that they’ll be entirely painless or foolproof, but they’re much better than many other ways you might break things off.

Ready? Let’s DO this!

The best way to break up with a girl is difficult up front, but easiest in the long run. The key to being successful is to maintain a healthy sense of perspective.

Yeah, this is going to suck, but by taking one for the team now, future suckitude shall be avoided.

Here’s what you have to do, in two easy steps:

Tell your girlfriend you need to talk and schedule a meeting somewhere close and convenient. Do not plan an extravagant date, but rather something that can be short. Using the “We need to talk” line may seem dreadfully stale, but in this case, cliches are helpful in that they give advanced warning that something serious is about to go down. You essentially want your girlfriend to know that you will break up with her ahead of time so that she is mentally prepared for what is to come. In the name of courtesy, try to schedule this meeting as soon as possible. It would be cruel to extend any potential dread unnecessarily.

Step 2: Break it Off

At this short, serious meeting, explain that you are not meant for each other. Be genuine and gentle, but do not go into detail. This was just not meant to be. Trying to explain the specifics of WHY you want to break up is not going to help anything, so if she asks, remember to stay on point: this was not meant to be. Going into detail is only going to make things more painful and lead to hurt feelings. This is not a negotiation, so your reasoning is not required.

If you are in a more committed relationship (e.g. You have been together for a long time or you live together) you should adopt the same approach, but be prepared for more drama. You might actually want to have the breakup meeting take place at her place so that she can enjoy more privacy- and so that you may leave at an appropriate time.

If you are living together, you may need to pack and be prepared to stay in a remote location until you work out the dissolution of your assets. As you are the breakup-er, it is your duty to do the leaving.

If you are in a less formal relationship (e.g. Occasionally snogging in the hallways at school) and no not typically even go on dates, buy her a drink or cookie from the cafeteria or a vending machine, step away from your gaggle of friends, and steadily break the news to her. It is ideal if you do this at the end or the day, perhaps after school just let out, so that if she gets emotional, she won’t have to sit through AP Calculus whilst attempting to overcome an emotional shock.

How NOT to Break Up with Your Girlfriend

Let’s sum this up by outlining some ways in which you should NOT break up with your girlfriend.

Bad Breakup Lines (avoid these if at all possible)

Are you cringing at the realization that you’ve made one or more of the above breakup mistakes? Don’t worry. I have, too. Live and learn.

Like I said, breaking up with a girl isn’t easy, especially since girls tend to be more adept at getting theatrically emotional in such situations. Don’t let the waterworks stop you. You’re a guy, so man up. Seriosuly.

When you do go for it, be sure to come back and let me know how it went! Alternately, if you have any tactics that have worked well in the past, let us know about them in the comments. I’m all for crowdsourcing this problem!

Good luck, and watch out for those nails… they can get sharp!