How to Get a New Girlfriend! 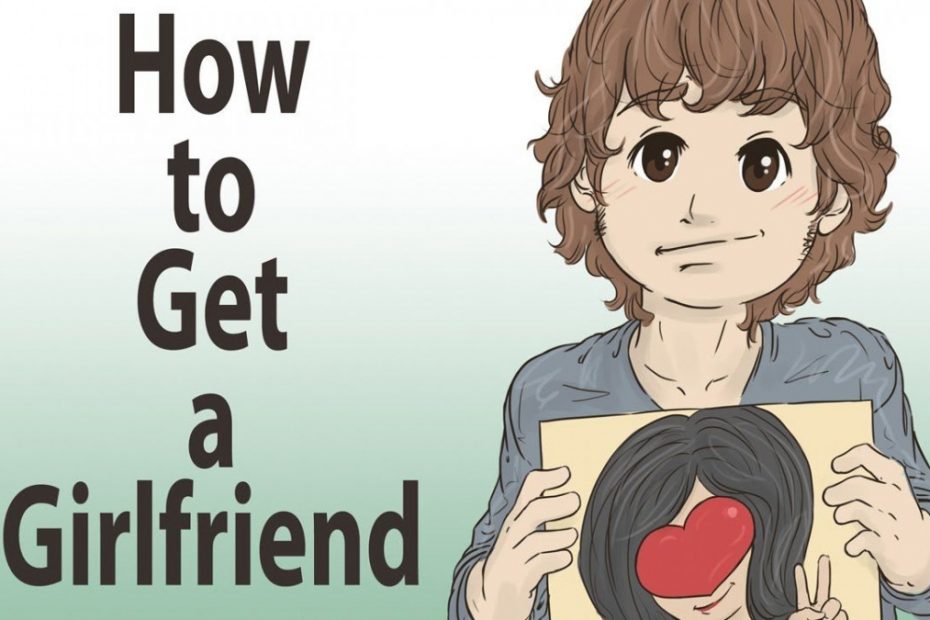 Understanding Women of the 21st Century – What Women Want!

The world is full of single women. in fact according to the 2010 Census there were more than 17,000,000 women living single and loving it. Single men used to out number single women by far but things are shifting and the gap is getting smaller. According to the same survey there were slightly under 14,000,000 men living under the single status.

So while there are more than enough ladies available – they no longer need to marry in order to establish happy and full lives. In the 1950’s more than 50% of all females were married by the time they were 20 years old. If they weren’t they were deemed deviant. Unless the ladies had some ailment or mental handicap the role to fill was the happy housewife. Unmarried females would be called spinsters or old maids. Doctors just kept the ladies doped up on Valium so they wouldn’t realize what a raw deal they were getting.

Now females have managed to become educated, employed – empowered. The helpless lady is now a warrior. Women enjoy financial freedom and can now qualify for a loan without a man. A lady can buy her own damn house and car and open the door all by herself.

Women still want companionship and the growing trend are couples that live together – unmarried. Women are getting crazy ideas. They realize the package deal that was sold for generations might no longer be the best investment. It takes a pretty clever guy to attract today’s woman. They no longer have to depend on men, so it’s a little tougher to chain these ladies down – you will definitely need at least one big ball.

Before You Get A New Girlfriend….

Where to Find a Girlfriend

Single, eligible and mentally stable females are everywhere. Getting a girlfriend isn’t rocket science. Most women are just looking for companionship and someone to share their experiences with. Love and affection will grow if it is cultivated. Find happiness in your life and the rest will follow.