Tinder 101 and 5 Reasons Why It’s Bad for Adulterers 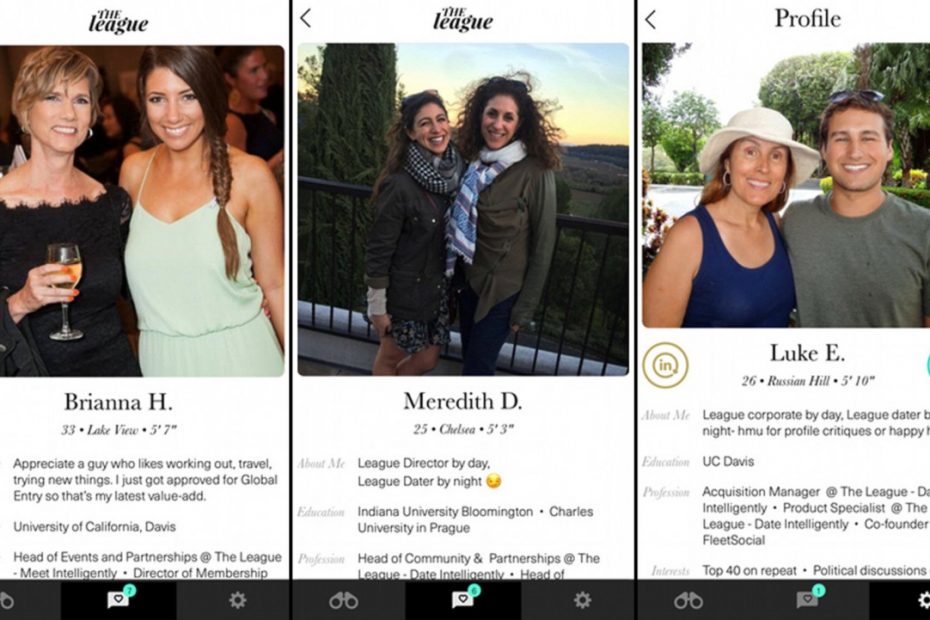 By now, most of you have heard the fuss over Tinder and for some of you, it must seem like something that’s god sent. After all, it’s a hook up app for your phone that hasn’t quite been submerged in the sludge that eventually always takes over these types of apps. There are, after all, people who will like every single person that they see without any thought about compatibility and if you’re one of these people, you’re going to find yourself putting out a lot of effort for little return.

I have been fiddling with the app for a few days so that I could share my thoughts on this new dating fad.. all the cool kids are doing it, and since I’m not one to be left out of a fad, I figured I should do it too!

As you all probably know I am in a relationship (a happy one that is) and I started using Tinder without thinking much about it. All I wanted to do was figure out what was so cool with it and to be able to discuss it at work as part of my editorial schedule. Everything was golden and laughs were had by all UNTIL a friend of FRIEND of my partner found my picture on Tinder… THAT made me realize how bad Tinder is for people that are in a relationship!

Everything worked out for me because after all, I do work for a FuckBuddy Site and also, I do write a lot about dating.. but what if YOU were in my position?

Tinder is basically a hook-up app in which you need to have Facebook to use it. If you don’t have Facebook, then you’re SOL, buddy. It will use five or so of your real Facebook pictures (although you can select which ones) and then you can fill in a section where you say what you’re like. The app pulls people and populates your list with people looking to hook up within a certain radius of you.

If you both end up liking each other, then congratulations! You’re a match!

It’s time to plan the wedding!

Tinder is becoming one of those fads that might fade out eventually, or might become a staple of our lives. I don’t really know and to be honest, I don’t care if Tinder is great or not, because I know one thing for certain.

Tinder is horrible for people who want to have an affair.

Now why would that be? Well, Bill (May I call you Bill? If not I can always go with the more acceptable William. Whatever you want, friend of mine.) If you’re on this blog and reading this post then chances are that you’re probably looking for an extramarital affair. If that’s the case, then you’re already married and I have to shelve our ambitions of being in the wedding party for the first Tinder wedding.

Or any wedding, really. Some people hate them, but I love them. Almost as much as I enjoy advocating for the destigmatization of extramarital affairs, and thought-provoking novels.

I’m sorry, where were we?

So, Tinder is no good for people who want to have an affair because the first rule of having an affair is that you need to be discreet. No one wants to make his or her marriage worse by having a messy, sloppy affair that will just end up hurting both of you. I’m going to break this down because when I say that Tinder’s bad and don’t give any real reason for it, it just makes me sound bitter (and I have tons of Tinder matches, okay? Tons and tons).

1) Tinder links to your Facebook.
AshleyMadison.com has talked about how Facebook isn’t good for affairs and that also goes for any website that would use Facebook to populate its site. Facebook isn’t discrete. It’s way too public and if you think that you can get away with it by blocking out your face somehow, remember that you can only use Facebook pictures that are on your profile currently.

2) It only pulls from your area.
Even if you are in a densely populated area, it’s a small world. Particularly when your Facebook pictures are up there for the world to see. Limiting you from being able to search a wider area means that you’re going to go through your list of potential affair partners pretty quickly. Remember that it only takes a friend of a friend to see your picture on Tinder, or one of those long forgotten Facebook friends who recognizes your picture enough to go scouring their Facebook.

3) It uses more Facebook information than just your picture.
Do you think that you can say that someone stole your picture from Facebook and use that as an excuse? Well if you get away with it, then I will tip my hat to you, but it also populates Tinder with your interests and helps you to match up with people this way. It also doesn’t do anything to help you protect your privacy, at least that I could find. After all, this is a hook up app and everything is right out there and waiting.

5) You can’t delete conversations or matches.
Did you swipe the wrong way? Are you trying to get rid of your conversations? Too bad, you can’t say that your buddies signed you up and show that you haven’t used it. Maybe these features will be added in later, but for now, the only way to do these things is to delete the app completely.

Even though I think that openness about relationships is a good thing, openness about extramarital affairs isn’t really something that other people will accept. So unless you’re in an open relationship and share stories of your wild sexcapades with each other, give Tinder a pass.

There are other apps that will make it easier for you to have an affair or improve your marriage. Ones that won’t put your Facebook information and your face out there for everyone to see.